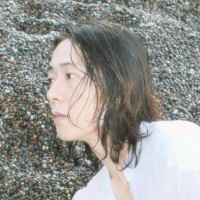 With immediate success of receiving Special Award from Yokohama High-school Music Festival at fifteen just after forming a rock band called Teruru…, Goh Watanabe is definitely a precocious musician. That leads him to the gigs at popular live houses including Club Citta and Loft,and more.
Only two months after this,he won the 2001 Grand Prize of Yamaha Teen’s Music Festival as ANNE’S TOWN.
With his unique outlook on the world and pristine singing voice, the three singles produced in-house had sold more than 10K copies.
All major labels had to scramble to get a contract with him.
Their debut album “Okurimono” was released in 2005 from B.M.G (S.M.E). After an appearance at Arabaki Rock Festival in Tohoku region, the album “Sharin” was out the following year.
Its title song became an ending theme song of TBS Count Down TV.
In October 2011, after Teruru… and Dichten (2010 – March, 2011), he decided to pursue his music career as solo artist, as well as a music director and a songwriter (words and music).
In March 2012, he debut as a leading actor/music director of “山三・・SWANSONG” at Shibuya O-East. All music was created by himself.
On the release day of the soundtrack in October from Songbird, it was sold out at amazon.com (now available).
He also produced and played a leading role of acclaimed “Night Jasmine” and “Iris.. Shuisho no Niji”. In the same year, he also expanded his reach to the Kansai region. His stage name was changed to IRIS=GOH IRIS WATANABE.
In June 2013, he produced/starred “IRIS・・Reimei No Tori” at Yokohama Akaikutsu Theatre.
He also obtained permission to have gigs at various Yamate Seiyokan, including historic Berrick Hall.
He also secured a prize of special award at Okazaki Jazz Street Vocal Contest. 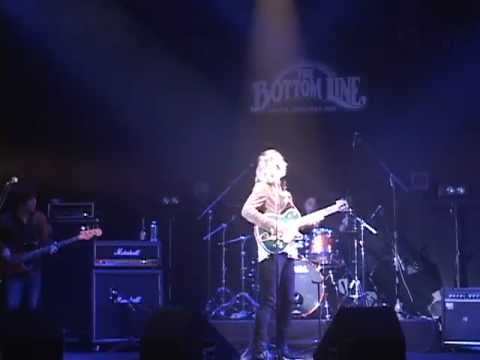 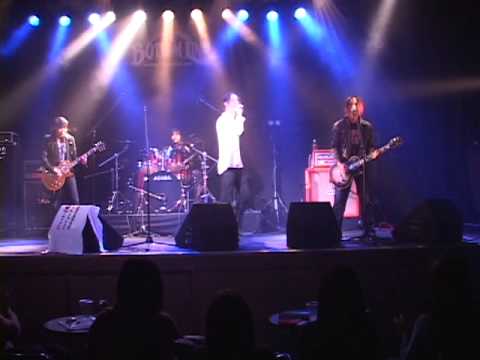 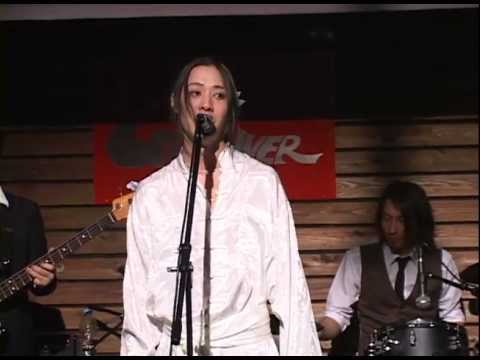 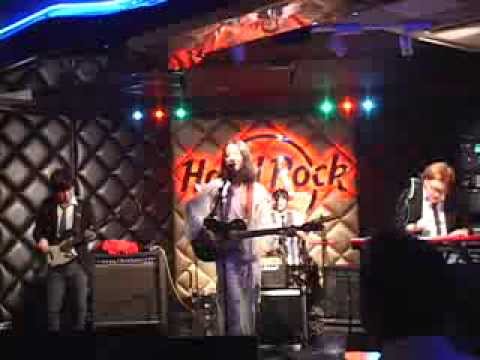